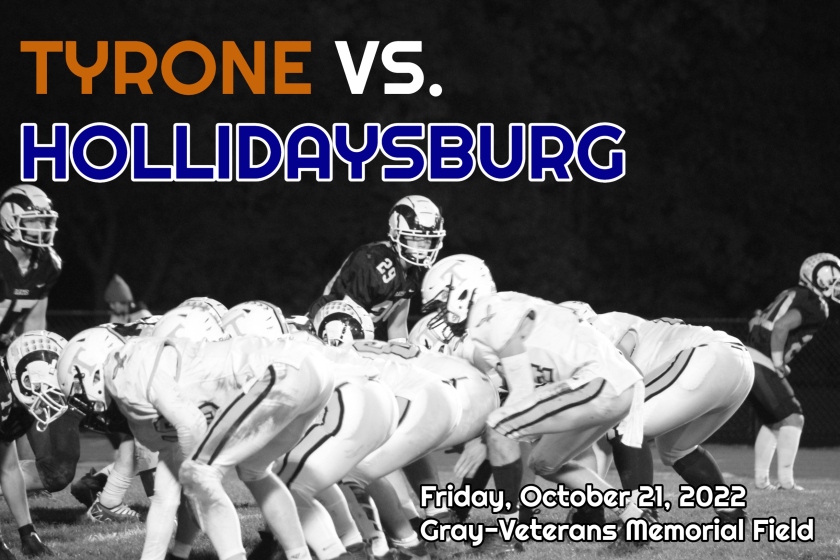 SERIES: The first win for a high school football team from Tyrone came in 1921 in the team’s very first game, a 6-0 win over Curwensville. The team’s first loss came a week later, and it was to Hollidaysburg. Hollidaysburg would defeat Tyrone later that season, as well, and so began a football relationship that would last into the 1970s.