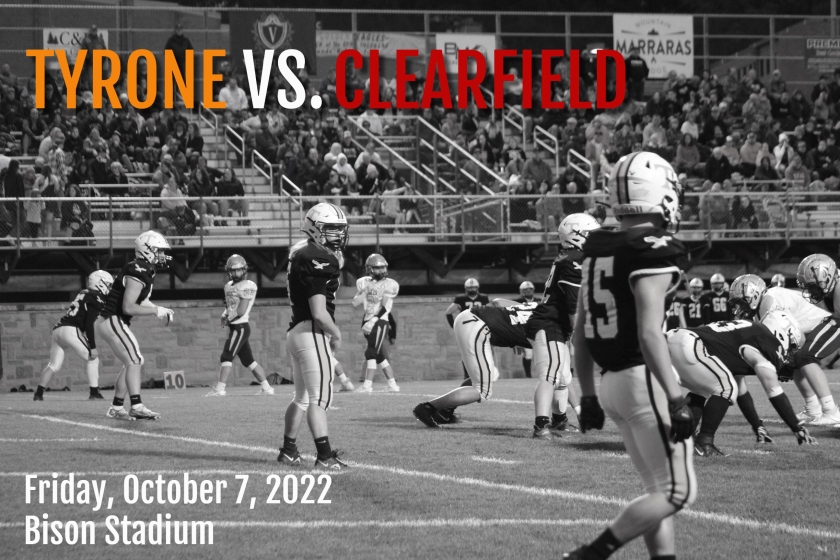 SERIES: From 1925 through 1991, the Bison were steady figures on the Golden Eagles’ schedule, but a shift occurred in 1992 that saw Clearfield slip off the regular rotation until it joined the Mountain Athletic Conference in 2008. Until then, the Eagles held a wide margin in victories, winning 34 and losing 23. Three games ended in ties.